The US withdrawal from the Trans-Pacific Partnership (TPP) agreement in January was not unexpected, given President Donald Trump’s hostility towards the trade deal on the campaign trail. Yet, while the Trump administration’s views on multilateral economic pacts are clear, how other governments can move forward in the new reality of a less-engaged Washington remains murky. Decreased US commitment to multilateral trade deals and, more broadly, to a consensus-based approach to reaching deals, will be particularly challenging for Taiwan. Nevertheless, the end objectives for Taipei are still the same: ensuring that Taiwan’s economy continues to expand and that it remains an integral part of the global economy. What is more, an enhanced appetite for Washington to move forward with bilateral trade deals, instead of taking a multilateral approach, could potentially be to Taiwan’s advantage.

Taiwan was not one of the 12 founding members of the TPP. Yet, the Ministry of Economic Affairs’ strategy had been not only to assume that the agreement would conclude successfully, but also to prepare to be accession-ready so that Taiwan would would be able to make a strong case for being accepted in the first round of opening to new members. In fact, the final text of the TPP is carefully worded so that Taiwan’s unique political standing in the global order would be considered. Article 30.4 on accession states that the TPP is “open to accession by any state or separate customs territory that is a member of APEC, and any other state or separate custom territory as the parties may agree.”

Without the world’s single largest economy as a member state, the TPP cannot move forward as it currently stands. There are, however, two possibilities to move forward within a multilateral framework. The first would essentially be to redraft and rename the TPP (calling it TPP 11 as shorthand) so that the negotiated agreements come to fruition. This would benefit Taiwan insofar as the goals for entry into the open platform are clear, and it is likely to have support from a number of key member countries. The problem, however, is that the political will available for a TPP 11 is weak, and there is currently no momentum for such a move.

The second, more viable option for a multilateral agreement may actually be a reformed and expanded TPP. Trade ministers from the 11 TPP member countries met in Chile in mid-March for the first time since President Trump’s decision to pull the United States out of the TPP. Another first was the fact that representatives from the People’s Republic of China (PRC) and South Korea joined the group; their continued involvement would enhance the allure of a new, reinvigorated TPP deal, even without the United States. The downside for Taiwan, though, will be that, like with the Regional Comprehensive Economic Partnership (RCEP) agreement, the PRC is unlikely to be open to Taiwan joining the negotiations or forging ahead with a new deal on an equal footing.

There could, however, be a silver lining to Washington pulling away from multilateral deals. Trump has made clear that, in spite of his hostility towards TPP and questioning of NAFTA as it currently stands, he is in favor of pushing forward with trade agreements that would bolster US economic growth and create jobs in particular. Moving forward with a bilateral Free Trade Agreement (FTA) with Taiwan would certainly be in the interest of the United States, as well as of Taipei. After all, Taiwan is the United States’ ninth-largest trading partner, and US companies and consumers would benefit from greater access to the Taiwanese market. Granted, it is less the economic argument for a US-Taiwan FTA that is proving to be the stumbling block to a deal. Rather, it is political concerns about Washington’s relations with Beijing that have been the single biggest hurdle for making headway in a bilateral trade agreement to date. Indeed, while Trump has retracted his initial stance as President-elect regarding the “One-China” policy, when he reaffirmed the longstanding US position regarding the PRC’s government, the fact remains that public acknowledgement and understanding about Taiwan’s unique position has been elevated. That awareness of the political as well as economic importance of Taiwan could be leveraged to push for a bilateral US-Taiwan FTA, especially given that Trump has Trade Promotion Authority to expedite trade deals in a Republican-led Congress.

A lower-key approach that may skirt some of the more obvious political challenges would be to pursue a Bilateral Investment Agreement (BIA) between Washington and Taipei, focusing on specific interests. What is clear is that, while the existing bilateral Trade and Investment Framework Agreement (TIFA) is a solid base for economic relations between the two, prospects for a BIA  would incentivize Taipei to liberalize its markets further, cut down on regulation of business, and pursue domestic reform, including making its labor market more attractive to both home-grown and foreign talent.

The fact remains that it is in Washington’s interest that Taiwan remains a prosperous democracy. At the same time, Taiwan is facing increasing competition for foreign investments and access to overseas markets, not only from the PRC, but from Southeast Asia as well as South Korea. Concluding a bilateral trade agreement with the United States can play a key role in ensuring that Taiwan remains a regional manufacturing and technological hub, as well as a steady US partner in the region. At the same time, it is imperative for Taipei to continue pursuing policies of liberalization and reform, not only in preparation to join a future multilateral trade agreement, but also to ensure that its services sector flourishes as much as its world-class manufacturing sector has, in order to stay ahead of the global economic curve.

The main point: US withdrawal from the TPP was a blow for a multilateral approach to global trade. It was also a disappointment for Taiwan, which envisaged itself as a potential new entrant to the pact. Nevertheless, the end objectives for Taipei are the same: ensuring that Taiwan’s economy continues to expand and that it remains an integral part of the global economy. What is more, an enhanced appetite for Washington to move forward with bilateral trade deals instead of taking a multilateral approach could potentially be to Taiwan’s advantage.

Deterrence by Uncertainty: A New Defense Posture for Taiwan 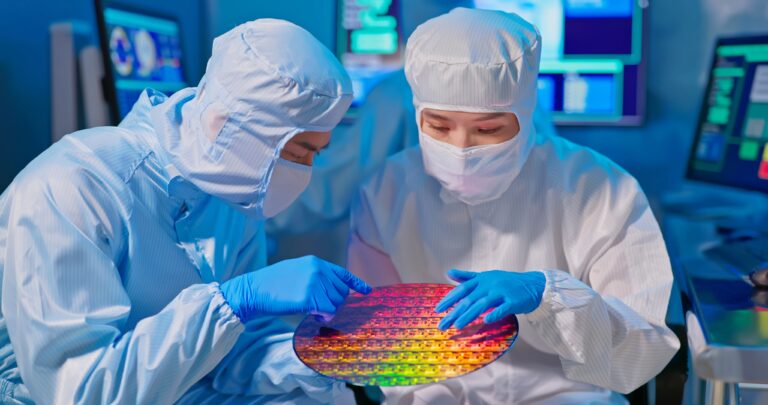