October 4-5, Taiwan Cinema at GTI – Warriors of the Rainbow: Seediq Bale
When:
Where: 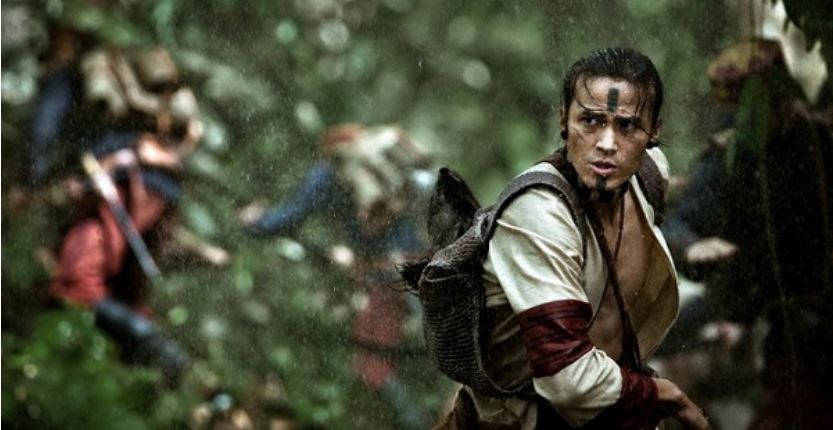 The Global Taiwan Institute is pleased to present the film “Warriors of the Rainbow: Seediq Bale (Part 1: The Sun Flag and Part 2: The Rainbow Bridge)” directed by Taiwanese director Wei Te-Sheng (魏德聖). This two-day event is part of our ongoing series of social and cultural programs in Washington, DC. These films are provided by TECRO’s cultural arm, the Taiwan Academy.

On both days, doors open at 5:30 pm and the film will begin at 6 pm. Light snacks will be provided. Please contact GTI Program Assistant Jonathan Lin if you have questions or concerns. Kindly RSVP by October 3.

Wei Te-Sheng’s epic film “Warriors of the Rainbow: Seediq Bale” reclaims an extraordinary but little known episode from 20th-century history. Between 1895 and 1945, the island was a Japanese colony inhabited by Han Chinese immigrants and the remnants of the aboriginal tribes who first settled the mountainous land. In 1930, Mouna Rudo, the leader of the Seediq tribe settled around Mount Chilai, forged a coalition with other Seediq tribal leaders and plotted a rebellion against their Japanese colonial masters. The initial uprising took the Japanese by surprise and was almost entirely successful. But the Japanese soon sent in their army to crush the rebellion…

The colonial government views the uprising of the Seediq tribe as a major crisis and sends Major General Yahiko Kamada, with 3,000 police and soldiers, to suppress the rebellion. The Japanese troops use machine guns and airplanes but cannot decisively win the battles in the harsh, rugged mountain terrain. Furious with the stalemate, the General orders the use of illegal poison gas bombs to annihilate the aboriginal fighters. After losing countless tribesmen to the gunfire and chemical weapons, Mona Rudao and his remaining warriors launch their final desperate attack on the Japanese forces occupying their land, wishing to maintain the integrity of their souls and become seediq bale – the real men.

On Friday, October 5 we will be joined by guest speaker Tseng Yi-Ling, who will share with us the historical background on the Taiwanese indigenous people during Japanese colonization as well as give us insights on the interactions between the two cultures that are exhibited in both part 1 & 2 of the movie. Yi-Ling holds a BA in Ethnic Relations and Cultures from Taiwan’s National Dong Hwa University, and an MA in Anthropology from the University of Cincinnati. Her master thesis titled, “Alliance, Activism, and Identity Politics in The Indigenous Land Rights Movement in Taiwan,” examined the politics of identity between the Han majority/settlers and indigenous peoples in contemporary Taiwan, highlighting the importance of majority support in political alliances of indigenous land rights movements. 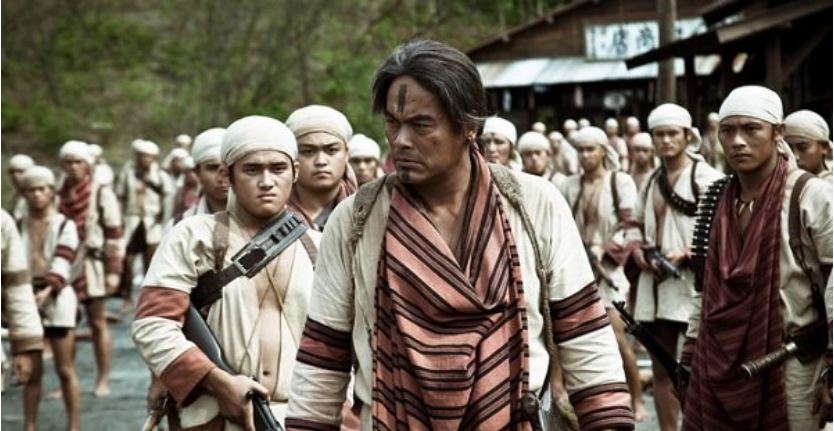