March 26: Taiwan Cinema at GTI: “After Spring, the Tamaki Family…”
When:
Where:
Tags

March 26: Taiwan Cinema at GTI: “After Spring, the Tamaki Family…” 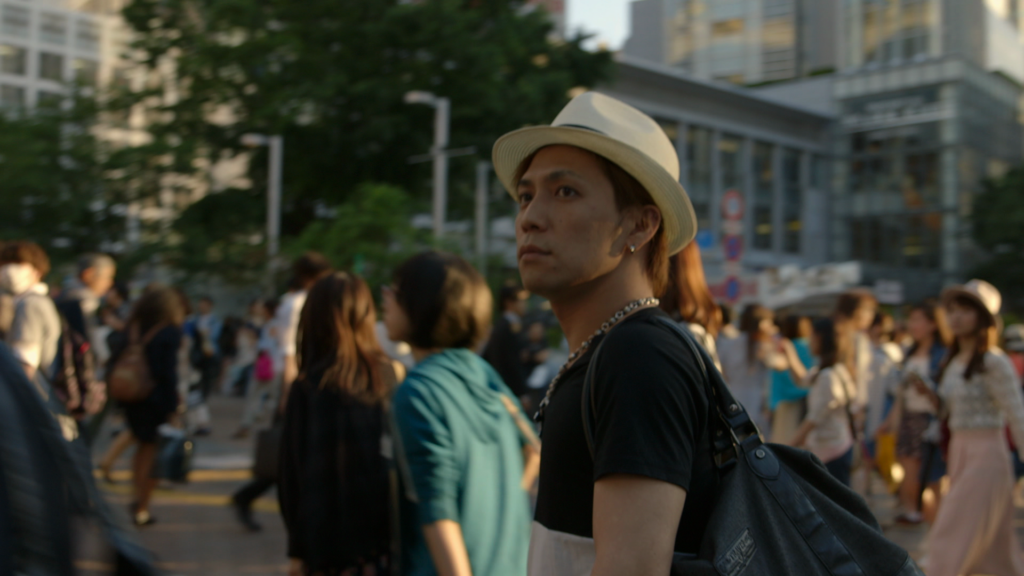 The Global Taiwan Institute is pleased to present the film “After Spring: the Tamaki Family…” in our ongoing series of social and cultural programs in Washington, DC.

Doors open at 6:00 and the film will begin at 6:30. Light snacks will be provided. Please contact GTI Program Associate Jonathan Lin if you have questions or concerns. Kindly RSVP by March 22.

** Please note that the screening will not take place at GTI, but at the American University, Wechsler Theater located at 315 Mary Graydon Center, Washington, DC 20016

We will be showing the film After Spring: the Tamaki Family, by Taiwanese director Huang Yin-Yu (黃胤毓).

During Taiwan’s period of Japanese rule in the 1930s, a group of pineapple farmers sailed to the Yaeyama Islands in Okinawa to start a new life. Over time, they became naturalized Japanese and thrived. Grandma Tamayo Tamaki was among the first generation of these immigrants. In 2015, the Tamaki family reunited to celebrate her 88th birthday, taking her back to Taiwan to revisit her family, and reigniting memories of her quest for a better life.

From the basis of the Tamaki family’s history, Huang undertook extensive fieldwork to represent the forgotten history of these island immigrants. Having experienced and observed many historical events such as Japanese rule, WWII and Taiwan’s retrocession, their identity as a Taiwanese faded with time. But by returning to Taiwan, questions of identity resurface. Like Shinsuke Ogawa, Huang fully immerses himself in his subjects’ lives and environment enabling him to establish an intimate rapport with his subjects, while ample archive materials give depth to the story’s historical context.

Following the film, we will have a discussion with the film director, Huang Yin-Yu (黃胤毓), and the deputy director of the Okinawa Prefecture Washington D.C. Office, Takao Aharen.

Huang Yin-Yu was born in Taitung, Taiwan, and currently resides in Okinawa. He graduated from National Chengchi University with a BA in Radio and Television, and has an MA in Film from Japan’s Tokyo Zokei University. He has been an active writer during his college career in Taiwan, mainly participating as a film critic for journals such as “Youth Literary”, and “Film Appreciation”.
Director Huang Yin-Yu has focused his works on documentaries, and has directed a total of four documentaries with the first debut, “Wuguwang N. St. to Taipei” in 2010. His newest documentary, “After Spring: the Tamaki Family… “ released in 2016, has won a Special Screening in the 2017 Osaka Asian Film Festival. 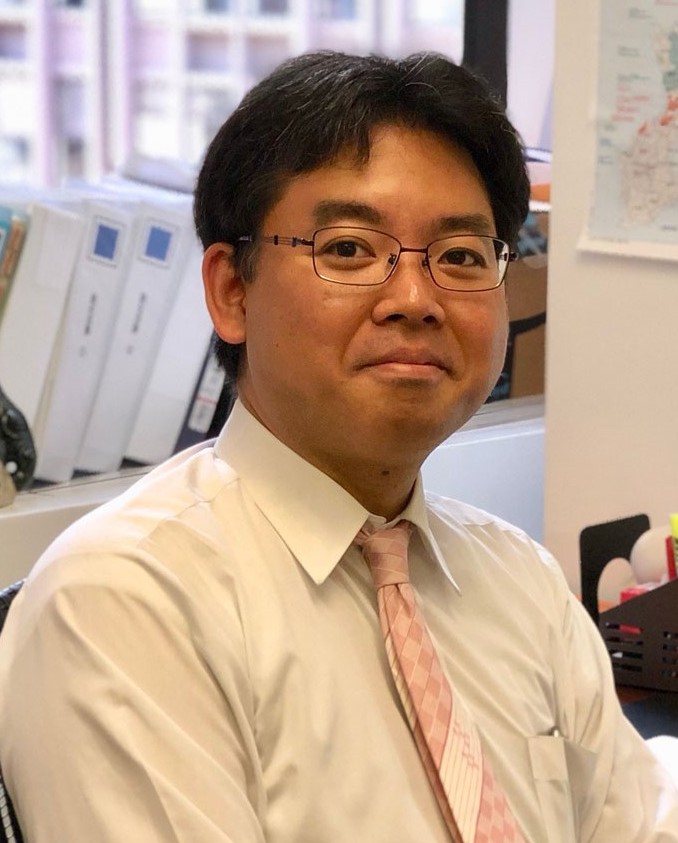 Takao Aharen, currently serving as the Deputy Director of the Okinawa Prefectural Government Washington, D.C. Office has been in the U.S. for two years now, and their main mission is to inform American federal staff, Congress, and the American people of what is happening regarding the relationship between Okinawan people and the U.S. military bases on Okinawa. He was previously assigned to promote Okinawa’s tourism and investment.