Shirley Kan is an independent specialist in Asian security affairs who retired from working for Congress at CRS and serves as a founding Member of GTI’s Advisory Board.
Options for Reviewing Taiwan Policy

The Taiwan Policy Review (TPR) was unique, broad, and important for enhancing engagement with Taiwan. Yet, the review was not radical or perhaps even necessary. Assistant Secretary of State for East Asian and Pacific Affairs Winston Lord testified on the review at a hearing of the Senate Foreign Relations Committee on September 27, 1994. On its 20th anniversary, the Arlington-based think tank Project 2049 Institute held an event on the TPR on September 25, 2014 on Capitol Hill. There, Lord lamented that the TPR took an extended time of one year (due to inertia at the White House), which elevated expectations and prompted protests from both Beijing and Taipei.

Modest results of the TPR included a new name for Taiwan’s office in Washington, DC (Taipei Economic and Cultural Representative Office [TECRO]), guidelines for meetings and travel, a sub-cabinet level economic dialogue, support for Taiwan’s membership in international organizations where statehood is not a prerequisite, and opportunities for Taiwan’s voice to be heard in organizations where its membership is not possible. Though the review approved of Cabinet-rank visits, the US Trade Representative (USTR) had already visited Taiwan (in 1992), as the first US Cabinet official to do so after 1979, and a Taiwan Cabinet official attended the first APEC summit (in Seattle in 1993).

Nonetheless, an implicit yet important element of the TPR was demonstrating American leadership in showing more constructive communication with both Taiwan and the People’s Republic of China (PRC) to advance international interests of prosperity, security, and democratic values.

If the United States were to conduct a second TPR, particular principles are paramount. Policy should abide by the Taiwan Relations Act (TRA), P.L. 96-8, of 1979 and consider the Six Assurances of 1982 and US-PRC Joint Communiques. The TRA governs specific policy on Taiwan and authorizes the American Institute in Taiwan (AIT) as the focal point for contacts. Adjustments should proactively promote American interests and the rules-based, inclusive, international order. Another review should entail Congressional roles, coordination with Asian and European allies, and more substance than symbolism.

There are cautionary considerations. Some commentators advocate altering the US “one China” policy, but a shift to any side would be difficult. Also, Taipei could pocket gains and be unwilling or unable to follow through after Washington makes changes and Beijing fumes. Moreover, Beijing could influence opinions, desiring a review that results in “abandonment” of Taiwan. In late September, outgoing AIT Chairman Raymond Burghardt said he did not think that suggestion “even qualifies as a minority view,” because only a few “obscure academics” hold that opinion. Nonetheless, in a report published at the University of Virginia in 2011, a group of retired senior US officials urged a fresh look at Taiwan. Retired Admiral Joseph Prueher, former commander of the Pacific Command (PACOM), and former ambassador to Beijing, led the group in blaming US arms sales for a vicious circle in tension between the United States and China.

Officials in the legislative and executive branches can draw lessons from the aftermath of the TPR. It has been feasible to implement important incremental improvements for a practical partnership with Taiwan. Policy has changed without unnecessary disruption to cooperation with the PRC. US policy has maintained ambiguity and the focus on the process (not outcome) of a resolution on Taiwan.
Important Incremental Improvements

It is significant to acknowledge that successive administrations have removed unnecessary obstacles to engagement with Taiwan. Improvements included the following:

However, after some changes, Taipei and Washington have not always upheld enhanced engagement. After approval was given for Taiwan’s defense minister to visit the US, Taiwan has sent a defense minister only two times (in 2002 and 2008) and has declined to send a defense minister in other years to the annual defense industry conferences, while the US side has lowered the seniority of its officials who attend. The United States and Taiwan did not hold talks under the 1994 Trade and Investment Framework Agreement (TIFA) for six years, resuming the TIFA Talks only in 2013 during a Deputy USTR’s visit to Taipei. After 2000, no Cabinet-rank official visited Taiwan for 14 years until the Administrator of the Environmental Protection Agency visited in 2014.

In October 2014, the State Department replied to a letter on the 20th anniversary of the TPR from Members of Congress led by Chairman Ed Royce of the House Foreign Affairs Committee. The department acknowledged that it continually reviews and improves interactions with Taiwan, without specifying how to expand engagement. Still, the Obama Administration is leaving a legacy of recognizing Taiwan’s global contributions and cooperating more closely with Taiwan in its own right and “not simply some sort of footnote to our relations with mainland China,” as Burghardt said in September.

This foundation makes it feasible to move forward. Options include the following:

Another review could consider these options, but the priority should be to repair the arms sales process to one that adheres to the TRA and Arms Export Control Act. Presidents George W. Bush and Barack Obama periodically have frozen major arms sales by holding up pending notifications to Congress. One option is to resurrect the annual arms sales talks that last took place in 2001, when Bush announced the end to those 20-year-old talks with Taiwan’s military in favor of regular, routine decision-making on its requests. Another option is for the White House to rectify this presidential policy. Other options include binding legislation to stipulate that the defense secretary “shall” report to Congress in advance of arms sales talks (if restored) or one of the national security, defense, or security cooperation talks; to require periodic, detailed briefings on the plan for military events and discussions of defense articles and services; and to devise a mechanism for Congressional input on security assistance.

Main point: The United States has many options to improve the robust relationship with Taiwan, but the priority should be to implement a more certain, credible arms sales process. 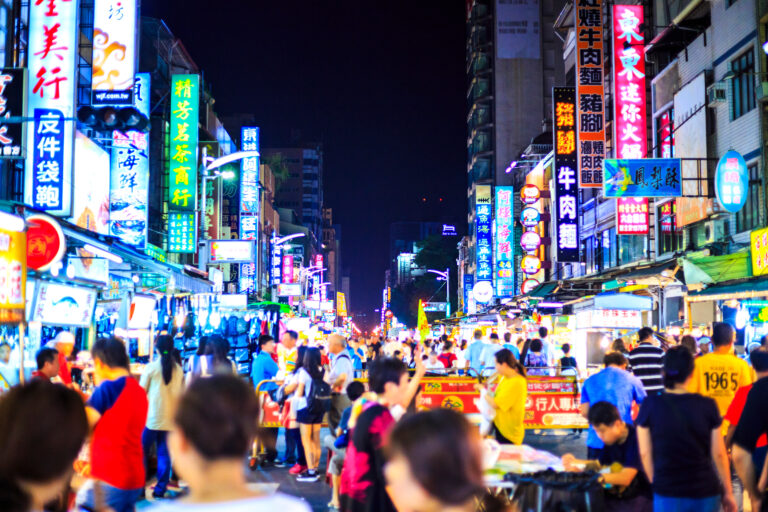