In late April, Taiwan launched its month-long Han Kuang series of computerized and live-fire military drills as China ramps up its coercive tactics against the island-nation. Han Kuang 35 (漢光35) kicked off on April 22 with five days and four nights of computer-based exercises simulating an invasion by the People’s Liberation Army (PLA). Among the contingencies included in this year’s exercises were disabling assaults against airbases, government institutions, and strategic points by fifth-column special forces; Chinese air raids against key military and civilian targets; amphibious landings by PLA Navy (PLAN) Bison hovercraft along Taiwan’s western coastal areas; and the loss of air superiority in the Taiwan Strait.

According to media reports, Admiral (ret.) Samuel J. Locklear was to head the delegation of US observers during the computerized exercises. Locklear, a former USPACOM commander, led similar delegations in March 2012 and May 2015.

For the first time, the computerized exercises included a component on information warfare—i.e., disinformation, or “fake news”—by the Chinese amid a military campaign against Taiwan. According to Taiwan’s Ministry of National Defense (MND), the national security establishment would identify and track Chinese disinformation and use some of MND’s media outlets in Taiwan, including the state-run Military News Agency (國防部軍事新聞通訊社) and Youth Daily newspaper (青年日報) to provide correct information to the Taiwanese public.

The inclusion of a disinformation element to the exercises occurs in the context of intensifying information warfare against Taiwan in peacetime and general apprehensions over their possible impact on the January 2020 general elections. This move also reflects the acknowledgement, following Russia’s intervention in Ukraine in 2014 where these tactics were employed, that modern warfare now involves “cross-domain” activities that expand the continuum of military operations well beyond their kinetic component. As associate professor at the Lauder School of Government, Diplomacy and Strategy at the IDC Herzliya in Israel, Dmitry Adamsky, notes in the Journal of Strategic Studies, “hybrid warfare”—of which information warfare is a crucial component—influences the environment in the assailant’s favor by “shaping and manipulating the strategic behavior of its adversaries using a repertoire of tools without employing massive brute force.” Among other things, disinformation would be used to support a pro-Beijing narrative, support political trends or parties in Taiwan which are amenable to China’s ambitions, sow confusion among the public and government agencies, undermine morale among the troops, and exacerbate notions of inevitability (i.e., of the eventual unification of Taiwan with China).

Given the many risks involved in an all-out military assault against Taiwan, among them the “fog of war” once operations have been launched, as well as the possibility of a American and Japanese involvement in the conflict, it is generally assessed that Beijing would put a premium on non-kinetic operations against Taiwan so as to limit the need to use force to achieve its political objectives. As a result, the early phase of a military campaign against Taiwan would conceivably involve a large component of information warfare so as to maximize the psychological effects against the Taiwanese population and thereby reduce the need for military force against the island-nation. Thus, it will be crucial for Taiwan to identify, track, and counter dis/misinformation in the early phase of escalation.

There are questions, however, as to whether MND has the wherewithal to effectively counter a concerted disinformation campaign by China. While the inclusion of a “fake news” element to this year’s computerized exercise is a welcome addition, we have yet to see evidence that the military establishment, which is generally known for its tight-lipped, if not overall clumsy approach to public information, is prepared to respond to a multidimensional campaign fusing PLA and civilian elements (located in China, Taiwan, and elsewhere) on the various social media platforms (e.g., Facebook, YouTube, Sina Weibo, WeChat) that now serve as a battleground for such activity. The notion that the Military News Agency and Youth Daily newspaper—two publications which are not widely read by the public—would serve as the main platforms to counter Chinese disinformation is suggestive of a mindset that remains locked in a segmented battlefield.

Countervailing measures therefore cannot be limited to MND and must be coordinated with other branches of government, as well as mainstream media outlets and social media platforms across Taiwan, to maximize the efficient broadcasting of rebuttals and legitimate information. Taiwanese authorities will also need to implement appropriate responses to tackle Taiwanese media that are complicit in the spread of pro-Beijing disinformation, which has been identified as a crucial factor in the “legitimization” of “fake news.”

In May 2017, Taiwan’s Han Kuang exercises were reportedly targeted by Chinese “Internet armies,” which sought to spread disinformation and undermine morale by flooding online forums with “fake news.” The attack was easily repelled and the comments deleted, in large part due to telltale differences in language use (simplified Chinese characters, turns of phrase and expressions that are not used in Taiwan) which alerted users to the Chinese origin of the information. Beijing has also used fabricated imagery (e.g., alleged flybys by PLA Air Force bombers near Taiwan’s Yushan [Jade Mountain]) and warmongering PLA mouthpieces in Chinese media to increase the psychological pressure against Taiwan and reinforce pessimistic views about the Taiwanese military and the futility of resistance. The PLA has released a number of propaganda videos over the years, the latest of which, released in March and titled “My Fighting Eagles Fly Around Formosa,” sent a not-too-subtle threat to ordinary Taiwanese families and familiar landmarks on the island-nation In recent years, Chinese disinformation efforts have also become more refined, with “content farms” (also known as “content mills”) as well as Facebook pages and online media reportedly “hiring” Taiwanese to generate content so as to add “veracity” to the disinformation. According to ongoing research, Chinese disinformation is also being spread on social media through the use of computerized automation, fake “zombie” accounts, and other means, which further complicates efforts to counter and remove such material online.

The live-fire component of this year’s Han Kuang exercises will be held May 27-31. Nationwide exercises will include emergency takeoffs and landings on No. 1 National Freeway at the Huantan section in Changhua County. Planned for May 28, these daring maneuvers will likely involve F-16, F-CK-1 “Ching Kuo” Indigenous Defense Fighters and Mirage 2000-5 combat aircraft, as well as E-2K early warning aircraft. Such landings and takeoffs were last carried out in September 2014. The Madou and Rende sections in Tainan, the Minxiong section in Chiayi County—all located on the No. 1 National Freeway—as well as a stretch of highway between Pingtung County and Taitung County along the Ping-E Highway on Taiwan’s east coast, have also been designated as emergency highways for use in wartime.

Elected on a platform which sought closer ties and reduced frictions with China, former president Ma Ying-jeou (馬英九) of the Kuomintang (KMT) suspended the live-fire component of the Han Kuang exercises upon entering office in 2008. He reinstated them in 2013 amid shifting public perceptions of China.

The live-fire element of the Han Kuang exercises provides Taiwan with the best opportunity to showcase its military prowess. While its value as actual training for various military contingencies is often overstated (other tri-service live-fire drills that receive much less publicity are meant to do so), its high visibility and daredevil stunts such as the emergency aircraft landings on the nation’s highways are meant to boost troop morale and increase public confidence in the armed forces, as well as to put on display the latest in the military technology deployed by the armed forces. Given the ramped up psychological tactics—which intensifying and increasingly frequent PLA maneuvers around Taiwan have sought to accomplish since 2016—Taiwanese authorities must counter this pressure with displays of their own. The civilian leadership should also ramp up its public relations (PR) efforts during the exercises to educate the public on the status of the nation’s armed forces and highlight its strengths, while countering false assumptions and disinformation as to the ability of the Taiwan military to counter the PLA.

The main point: The annual series of computerized and live-fire exercises continue efforts to prepare the military against various contingencies and to demonstrate its capabilities to the public. The inclusion of Chinese information warfare in this year’s exercise is an important addition, but much more work needs to be done to ensure that such “hybrid warfare” tactics can be countered effectively. 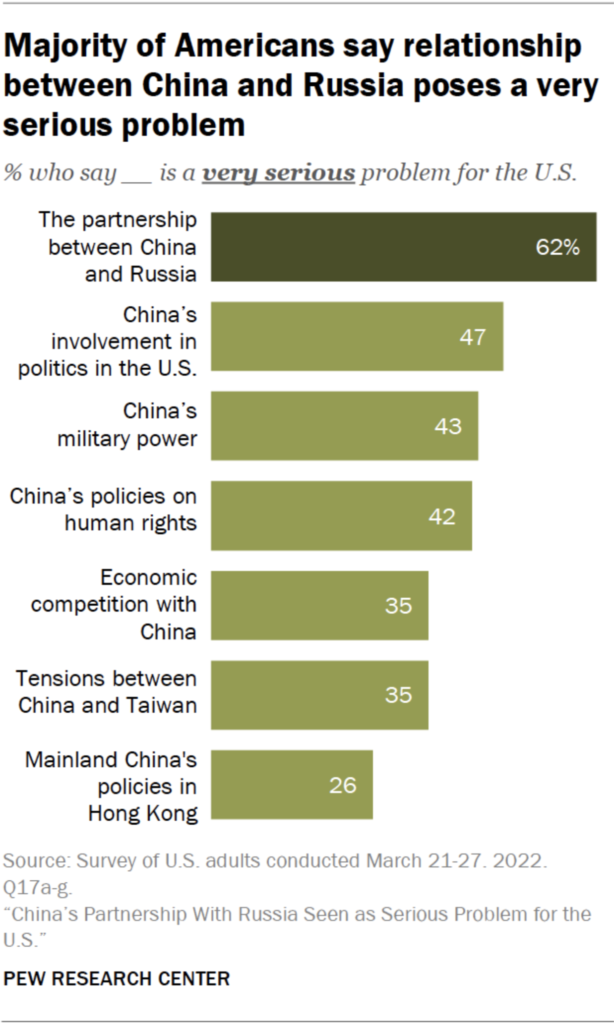