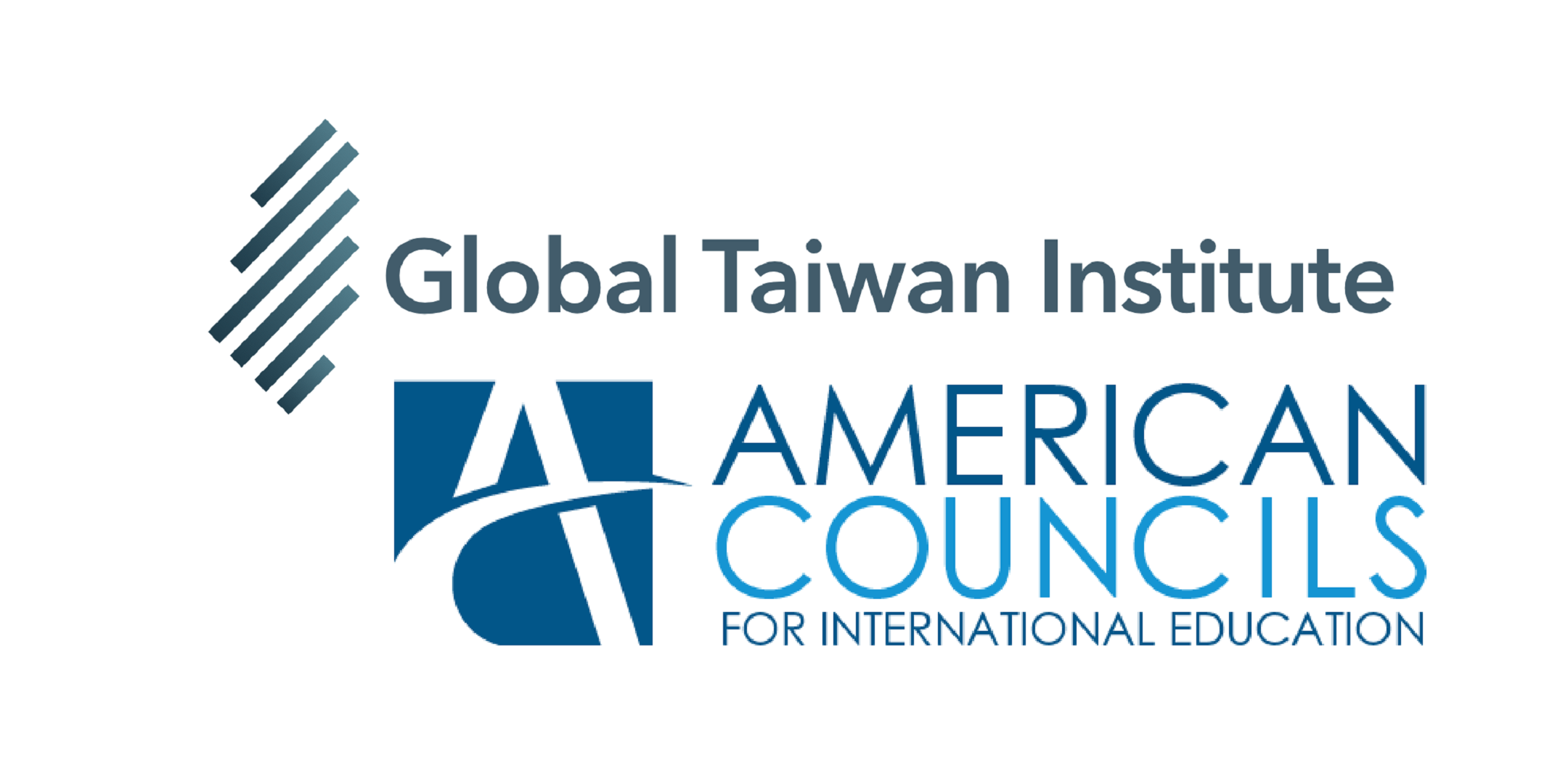 The Global Taiwan Institute is pleased to host an event on US-Taiwan public diplomacy, in cooperation with the American Councils for International Education. This public seminar will focus on US policy regarding educational and cultural exchanges with Taiwan, the importance of Taiwan’s values to the United States, and exchange programs in Taiwan that are available for American students. Taiwan is a democracy and an increasingly diverse nation full of Chinese culture. This seminar will encourage American students to consider studying abroad in Taiwan and experiencing Taiwan in its own right. A handout will be provided for attendees on the available study abroad programs.

James Lee, Deputy Representative from the Taipei Economic and Cultural Representative Office in the United States, will provide opening remarks and highlight opportunities funded by the Taiwan government for American students such as the Huayu and Taiwan scholarships, as well as the Mosaic Fellowship. Dr. Robert Sutter will open the panel by discussing Taiwan’s soft power and values and why it matters to the United States. Lisa Heller, Director of the Office of Public Diplomacy, Bureau of East Asian and Pacific Affairs at U.S. Department of State, will then provide an overview of US policy towards Taiwan, specifically on public diplomacy efforts. Finally, Andrew McCullough, Assistant Project Director for the Critical Language Scholarship (CLS) at the American Councils for International Education, will discuss the organization’s role in expanding and implementing public diplomacy initiatives through the State Department’s and American Councils’ own education exchange programming in Taiwan.

Doors will open at 11:30. A light lunch will be served, and the event will begin at 12:00. Kindly RSVP by August 8. Please direct questions or concerns to abell@globaltaiwan.org.

**Media: Please contact Anna Scott Bell at abell@globaltaiwan.org if you would like to bring additional crew members or equipment, so that we can be sure to accommodate you.

Dr. Robert Sutter has been Professor of Practice of International Affairs at the Elliott School of International Affairs (ESIA), George Washington University since 2011. He also directs the ESIA program of Bachelor of Arts in International Affairs, involving over 1,000 students, and teaches a graduate course on Taiwan’s internal developments and foreign policy. A Ph.D. graduate in History and East Asian Languages from Harvard University, Sutter taught full-time at Georgetown University (2001-2011) and part-time for thirty years at Georgetown, George Washington, Johns Hopkins Universities, or the University of Virginia. He has published 21 books, and hundreds of articles and government reports dealing with China, Asia and the United States. His most recent books are The United States and Asia (Rowman & Littlefield, 2015) and Chinese Foreign Relations: Power and Policy since the Cold War fourth edition (Rowman & Littlefield 2016). Forthcoming in November 2017 is his United States and China: Perilous Past, Uncertain Present third edition Rowman & Littlefield). Sutter’s government career (1968-2001) involved work on Asian and Pacific affairs and U.S. foreign policy. He was the Senior Specialist and Director of the Foreign Affairs and National Defense Division of the Congressional Research Service. He also served as the National Intelligence Officer for East Asia and the Pacific at the U.S. Government’s National Intelligence Council, the China Division Director at the Department of State’s Bureau of Intelligence and Research, and a professional staff member of the Senate Foreign Relations Committee.

Lisa Heller is the Director of the Office of Public Diplomacy at the Bureau of East Asian and Pacific Affairs, U.S. Department of State.

Andrew McCullough is the Assistant Project Director for the Critical Language Scholarship (CLS) at American Councils for International Education. He also spent four years working on CLS institutes in East Asia Pacific and the Middle East, including those in Indonesia, Japan, South Korea, Oman and Morocco. Andrew graduated from the East Asian Languages and Civilizations program at the University of Chicago and has lived extensively in China and South Korea. He has worked with progressive education organizations in Korea through the Seoul Alternative Learning Communities Network, a coalition of youth centers and schools that work to address issues in Korea’s primary education system. Andrew also studied Korean literary translation at the Korean Literature Translation Institute in Seoul.